Baroness Has Brexit Outburst On Board Cunard 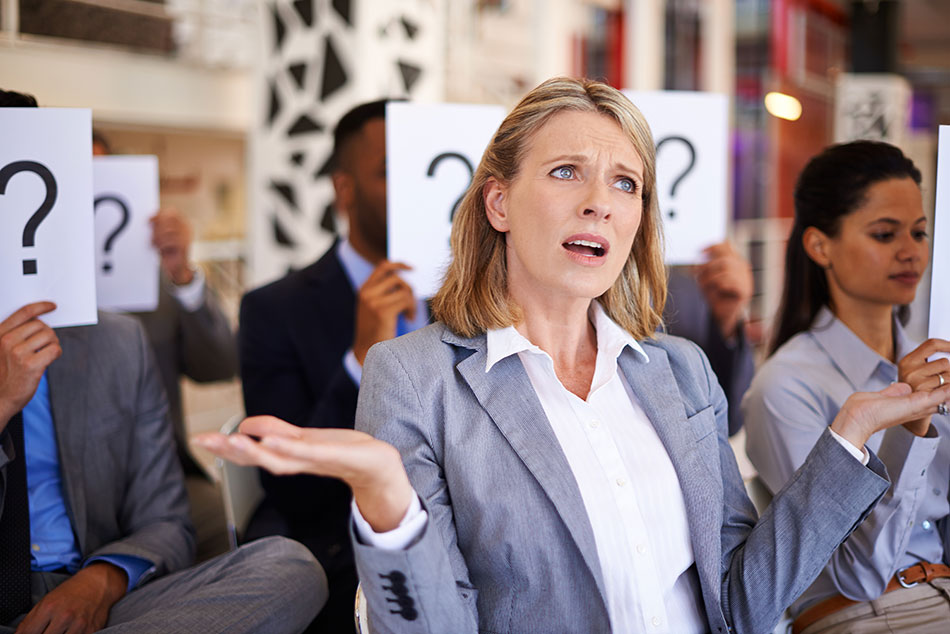 Baroness Patience Wheatcroft found herself in choppy waters on Cunard’s Queen Victoria last month. It has been said that the Pro EU peer began lecturing passengers about the Brexit and the decision to leave the EU.

The Baroness was invited as a guest speaker on the lavish 14-day voyage from Rome to Athens when she started laying into guests about Brexit, and even set out her campaign for a second referendum, saying that she will do everything in her power to stop Britain leaving the EU.

Passenger Carol Clifford told a local newspaper that: “One man stood up and said what gave her and the House of Lords, an unelected body, the right to go against the will of the people? My husband and I walked out and immediately wrote a letter to the entertainment manager complaining about Patience Wheatcroft and the content of her talk — and we weren’t the only ones. Everyone we talked to was disgusted.”

Baroness Wheatcroft suggested last month that the Lords could delay the exit from the EU, but Theresa May knocked her back saying that she should “focus on getting behind Brexit” instead. But judging by her outburst whilst sailing with Cunard she’s not exactly taking her advice to heart…

Cunard ships are well known for being luxurious, classy cruise ships, but the way the Baroness behaved was clearly not with the same class as the cruise line.

Clifford also said: “As a woman of 67, I and my husband voted to leave Europe not just for ourselves but for our children and grandchildren, and we are proud that we did. I do not want to see an unelected body of people scuppering us leaving Europe.”

What do you think of the news? Do you think the Baroness behaved appallingly on her voyage? Do you think Brexit is the right decision? Let us know in the comments below! 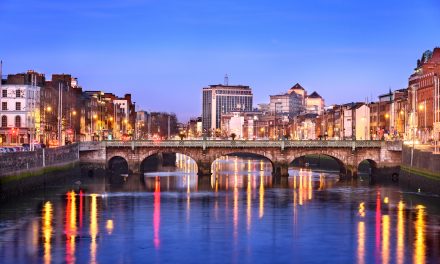 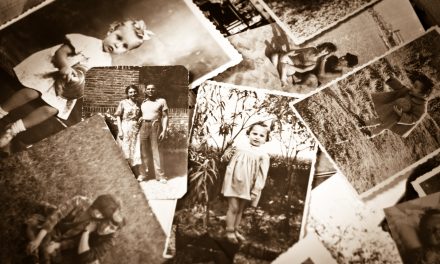 You Can Now Trace Your Family History Onboard Cunard! 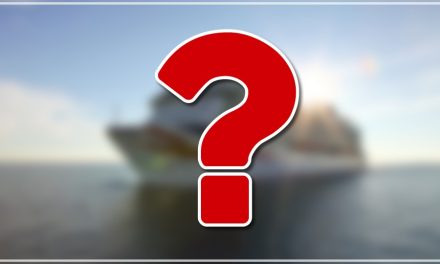 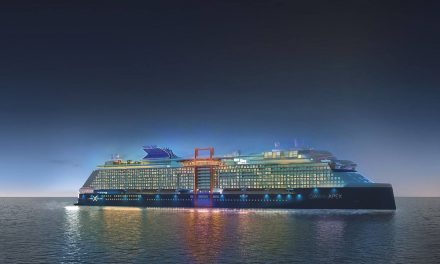