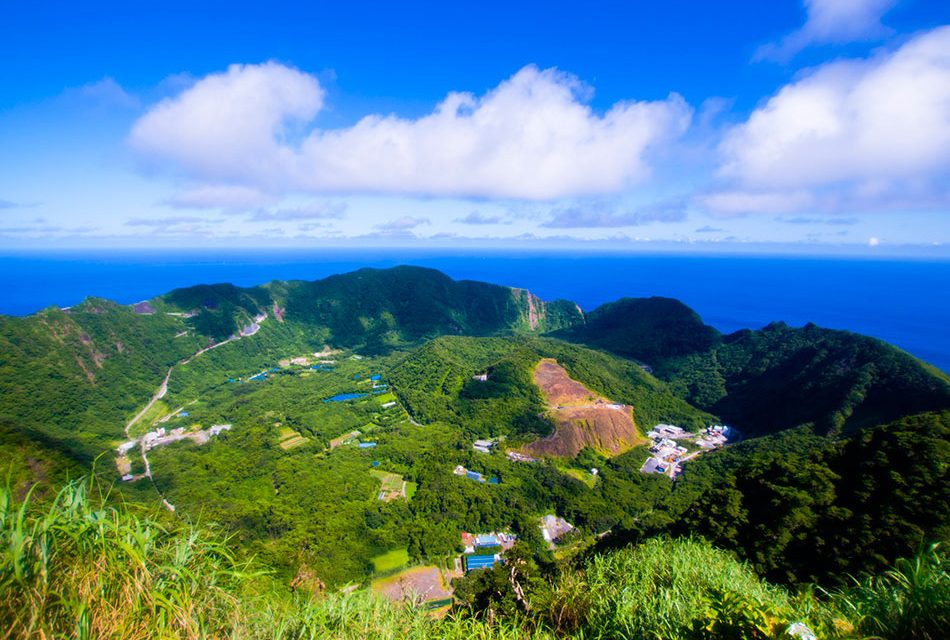 Home is where the heart is. It’s safe, secure, gives you warm, comforting feelings when you walk through the door. When we’re back from a cruise we value a bit of familiarity, we value a place where we know a pair of slippers and a good kettle isn’t far away at all.

Believe it or not, that’s exactly the situation the residents of Aogashima (ow-gah-she-mah) island face, even though they know that history could repeat itself.

In 1785, the small island 200 miles south of Tokyo had a volcanic eruption, forcing the evacuation of all 327 residents – and only half made it safely off the island. Despite full knowledge of the eruption, and being fully aware that the volcano is listed as active by the Japanese Meteorological Agency, the residents on the island are actually fairly nonplussed about the situation.

“No one can win over nature” muses Masanubu Yoshida, speaking to Smithsonian. Indeed, it’s a pretty fair viewpoint that can be summarised as “If you can’t do anything about it, don’t worry about it.”

It has been 237 years since the last eruption so, sure enough, the current residents aren’t living in daily fear, but the possibility always hands in the air.

These days only around 169 people reside on Aogashima (as of October 2018), a population around half of what it was on that fateful day – and they have no intentions of moving any time soon.

In fact, rather than vacate the island, they’re more than happy to welcome you to stay! Though getting there is half the battle, mind…

In fact, there’s no direct transport to Aogashima from Japan’s mainland, you have to travel to a neighbouring island, Hachijojima. Here you have the option of hopping on a helicopter to travel to the island, or boarding a ship. We know which we would suggest…

From Hachijojima’s Shihani port you can take the Aogashimamaru ship to Aogashima’s Sanpou port – which cost 1300 Yen – just under 8 pounds – for a one-way trip for one person.

Though be aware, the ship runs four days a week and not Sundays, and could be cancelled on short notice due to weather. Should you want to make the crossing, be sure to check the ship calendar – it’s written in Japanese, though easy enough to read. Each page lists a month of crossings, and you can see what month and year you’re looking at on the top left of each page, with the days listed in the first column.

If you did fancy a helicopter trip, it’s a fair bit more expensive at over 11,000 Yen per person – that’s around £67. But if that’s not a problem just make sure to reserve in advance, and you’ll be rewarded with an aerial crossing that you won’t soon forget.

Once you’re finally on the island you have the option of renting a place at one of the local inns, which are handily listed on Aogashima’s website, or even go camping at the island’s camping site. It’s free to camp, though requires filling in a form for the village office.

That was the secret island in Japan that 169 people call home! Is this somewhere you feel like you need to visit? Have you ever been somewhere as unique as here? Leave us your initial thoughts and comments… 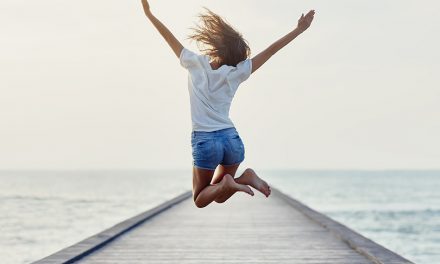 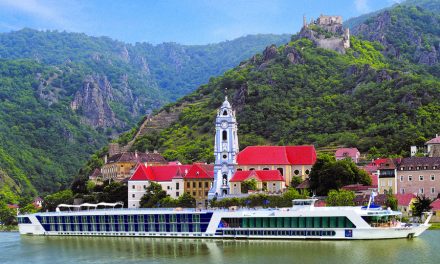 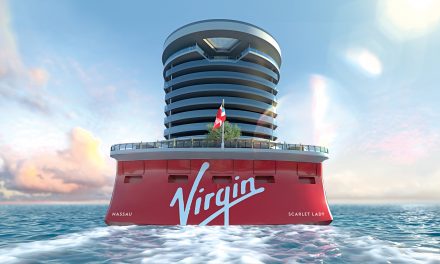 A Letter To Virgin Voyages’ Scarlet Lady From Cruise.co.uk