After months of excitement about the launch of Royal Caribbean’s newest cruise ship, holidaymakers can finally rejoice because the vessel successfully sailed out of Meyer Werft shipyard in Papenburg, Germany, on February 21st.

That’s right, the Anthem of the Seas departed from the building dock despite being delayed by the poor weather conditions. The vessel was initially scheduled to float out at 1pm (local time) but this had to be pushed back multiple times.

Once given the go-ahead Anthem of the Seas was carefully towed to the shipyard harbour where it will undergo a series of last-minute changes and tests.

When these have been successful, the vessel will begin a number of sea trials on the River Ems to the North Sea

Following this, the Anthem of the Seas will kick-start the cruise season later this year from Southampton’s port.

You can watch the float out, recorded live, below…

The Anthem of the Seas boasts a 4,180-passenger capacity and weighs in at 168,600 gross tonnes. It will join Royal Caribbean’s Quantum-class fleet and is said to feature “unprecedented 360-degree breathtaking views never before seen at sea”.

Will you be joining in the Anthem of the Seas’ sailing extravaganza? 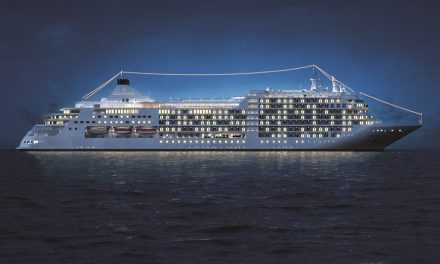 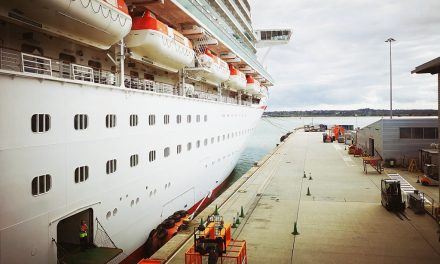 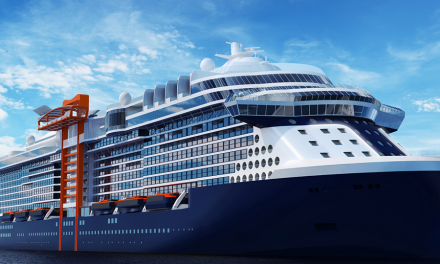 The ‘Celebrity Revolution’: It’s A New Thing And You Need To Be Up To Date With It