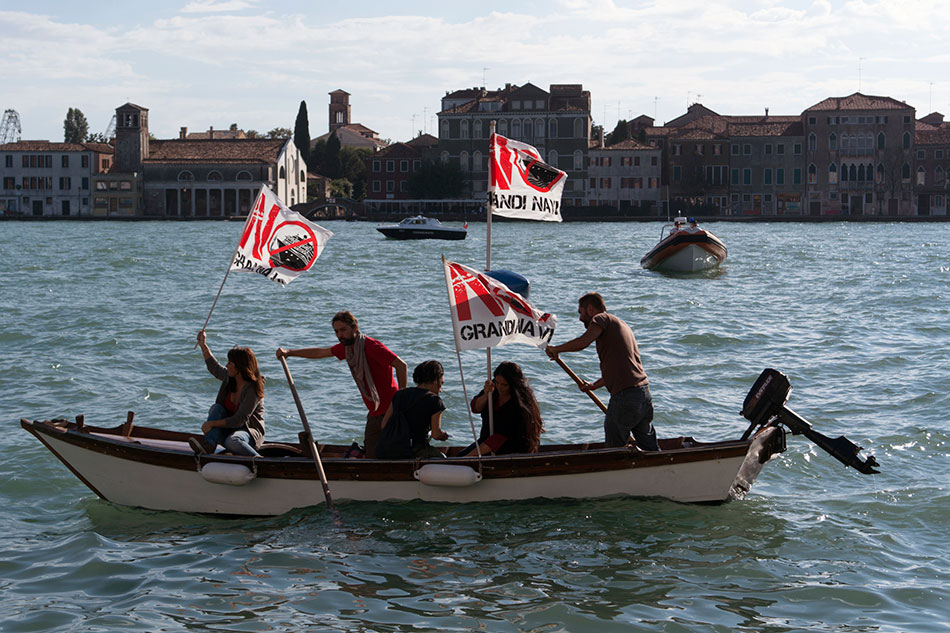 Hundreds of protesters took to the water in Venice to voice their anger about the number of cruise ships visiting the port.

Protesters carrying flares took to small boats to actually try and prevent several cruise ships from entering the lagoon. Many carried signs that criticised the presence of the ships.

Most locals are currently very vocal against visits from cruise ships as during peak season up to 30,000 visitors disembark every day. It’s been argued that this is destroying Venice’s character as there are now less local Venetian’s left in the city compared to the 60,000 visitors who come to the city daily.

We told you last year about Venice’s struggles to decide on a course of action about cruise ships, which culminated in an election of a pro cruise mayor. (You can read more about this story here!) Since this election tensions have not dissipated, in fact, they have got worse!

Earlier this month 500 locals took to the streets in protests to raise awareness about the effects of mass tourism on the city and in August posters appeared around Venice reading “Tourists Go Away!!! You Are Destroying This Area.”

A UNESCO report in 2015 said; “the capacity of the city, the number of its inhabitants and the number of tourists is out of balance and causing significant damage.” So what is the solution?

Cruise ship operators have claimed that their ships do little damage to Venice and that locals benefit from the tourists that they bring. Locals argue that the visitors are damaging the city and making property too expensive for them to remain there.

So what do you think of the news? What do you think the solution is for Venice and it’s many visitors? Should there be a tourist cap? Have you visited before? Let us know in the comments below… 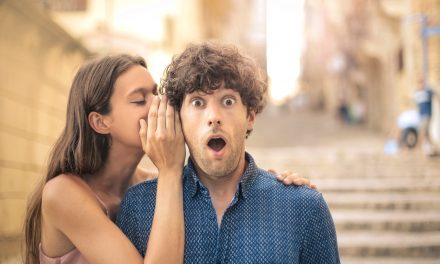 Carnival Reveals Secret Godmother For Next Ship On The Horizon 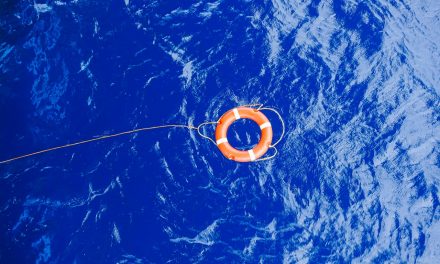 NCL Act Fast & Save The Day As Passenger Falls Overboard 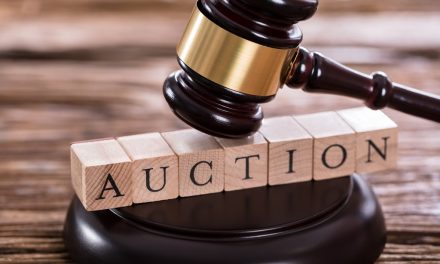 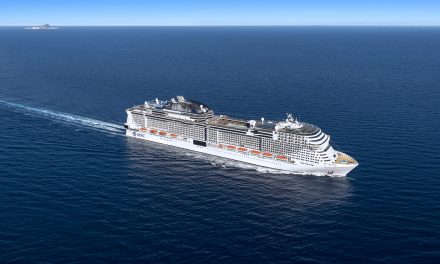