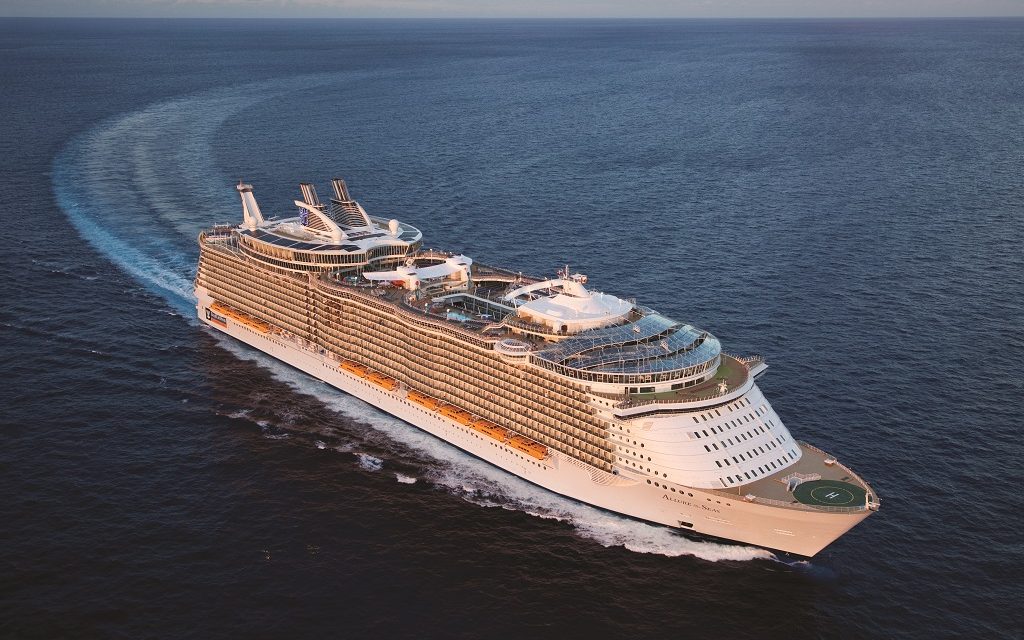 Royal Carribean International has just revealed that Allure of the Seas will undergo a $165 million makeover to be unveiled in 2020.

The second ship in the Oasis-class to undergo a total refurbishment, following the sister ship Oasis of the Seas,  will be setting sail from Barcelona in May 2020 for a 7-night Mediterranean cruise.

November 2020 will see the Allure of the Seas heading to Miami for the winter season. Sailing from the state-of-the-art Royal Carribean Terminal A, she will make a visit to the cruise lines own private island of Perfect Day at CocoCay.

Allure of the Seas will boast some of Royal Carribean’s most popular attractions:

Plummet down 216 feet of twisting tunnels on the tallest slide at sea. Measuring 150 feet above sea level you can hit an average G-force of 1.46. You can race a friend, or enjoy the expressions captured in the photos at the end of each ride.

For the more adventurous passengers, they will be able to enjoy the all-new glow-in-the-dark laser tag in ‘Clash for the Crystal City’. Apollo 18 is a lunar themed escape room that challenges passengers to escape before time runs out.

Enjoy Tuscan flavours at the reimagined Giovani’s Italian Kitchen & Wine Bar. Complete with wood-fired pizzas and wine from the most renowned regions in Italy.

What do you think of the Allure of the Seas refurbishment? Would you ride the Ultimate Abyss? Will you sail with Royal Carribean in 2020? Leave us your thoughts!

Royal Caribbean Just Ordered A Third Icon-Class Shop! Royal Caribbean just revealed that a third Icon-class ship is on its way! The environmentally friendly vessel is set for delivery in 2025 and will be powered by …

Royal Welcomes Pussycat Doll To Work Onboard Your Cruise! Royal have announced that former Pussycat Doll, Kimberley Wyatt, will host dance classes onboard… 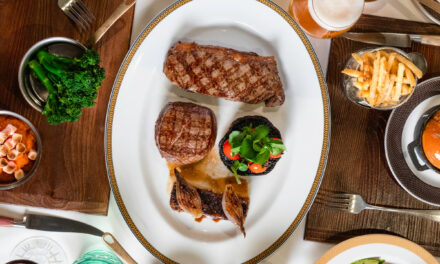