Airline Introduce Child-Free Zone On Flights And The Internet Divides 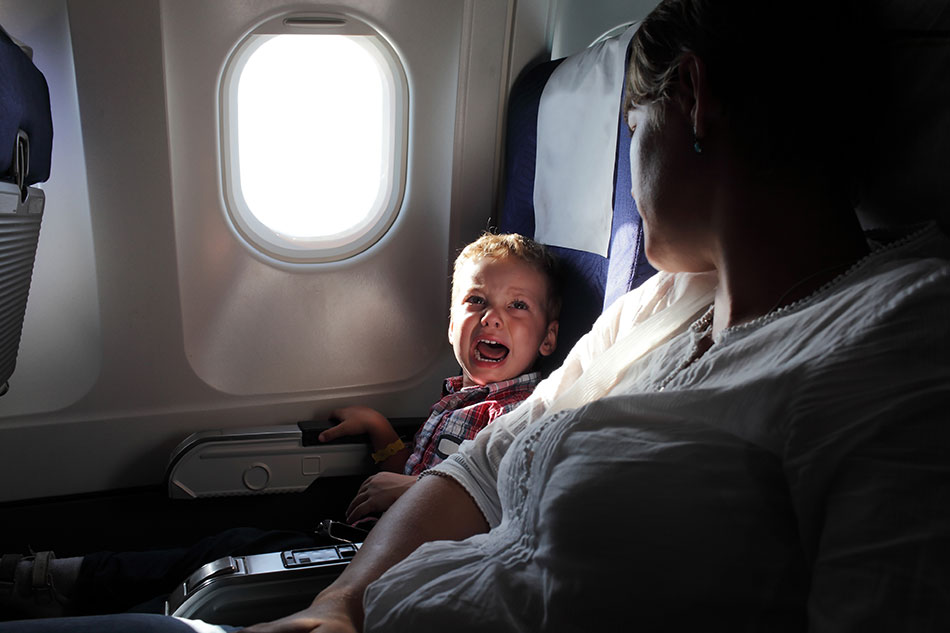 One of the world’s biggest budget airlines has just announced a new ‘quiet zone’ for its premium seats, meaning that children under the age of 12 aren’t allowed in those areas.

Indian budget carrier, IndiGo, has stated that the new policy has been introduced to allow corporate travellers some peace and quiet and while the cry of a child has the volume to fill an aircraft, the policy would help the airline control where the families sit.

The airline have stated: ‘Keeping in mind that the comfort and convenience of all passengers, row numbers 1-4 and 11-14 are generally kept as a Quiet zone on IndiGo flights. These zones have been created for business travellers who prefer to use the quiet time to do their work.’

IndiGo have also stated that children are not allowed to sit in rows 1, 12 and 13 where the emergency exits are found, as well as additional leg room.

Do you agree with this? Take a look below at how the internet divided over this and take a vote in our poll. Have your say…

The news has divided the internet, with some naming it as discrimination:

There has also been reactions of outrage from parents whilst some now feel the policy has made them feel unwelcome with their children on flights:

We have a one year old, and if you don’t want him on your flight too bad! He has a right to travel too! So selfish! #childfreeflights

IndiGo is not the first airline to attempt to segregate babies and toddlers from other passengers. In 2013 Singapore airline, Scoot, introduced a ScootinSilence upgrade for travellers to move to rows 21-25 where children under the age of 12 were banned from sitting.

The airline’s CEO, Campbell Wilson, stated: ‘No offence to our young guests or those travelling with you- you still have the rest of the aircraft’.

AirAsiaX has also introduced kid-free zones, whilst in 2011 Malaysia Airlines blazed a trail when it banned infants from 1st class; the following year it created a no-kids zone in economy class, too.

The newly introduced policy has come as a relief to a significant amount of the public and famously something that has been longed for for a while:

I would pay triple for #childfreeflights. Nothing worse than a long flight next to screaming kids.

And it seems some parents themselves have recognised the problem enough to support the new policy:

Although there has been a plea for the child-free zones on flights to be introduced in other areas of the world, including the UK and the US, British Airways shows no sign of any plan to follow the trend, a spokesman said: ‘British Airways is a family-friendly airline and we ensure families are boarded first and children served first too during the flight’. 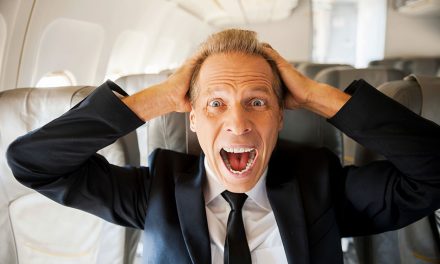 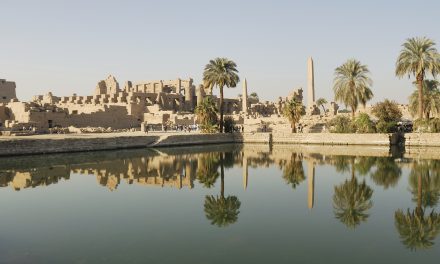 P&O Give Cruisers A Dressing Down