A Video Introduction to Grand Voyages The first because the Voyage is Grand in length, of course. Typically cruises over 20 Nights could be described as being Grand with Some World Cruises lasting for 120 Nights – that’s four whole months!

The second reason a Voyage can be described as Grand is due to the destinations, natural landmarks or events that you visit during your cruise – some truly unforgettable cultural excursions where you get to see the best of every country on the globe. 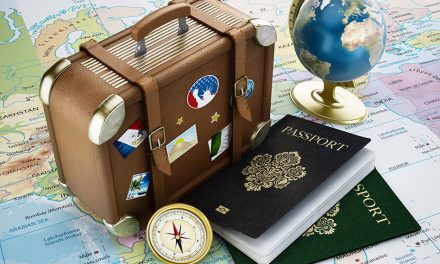 Packing for a Cruise: To Bring or Not to Bring 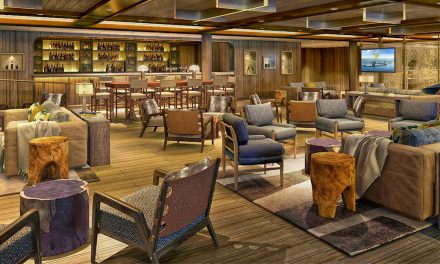 An Introduction To: Seabourn Cruise Line 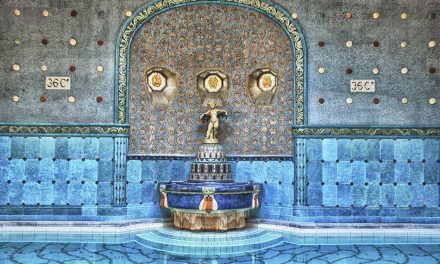 Budapest Revealed: The City Of Spas And Its Flourish Of The Famed And Forgotten