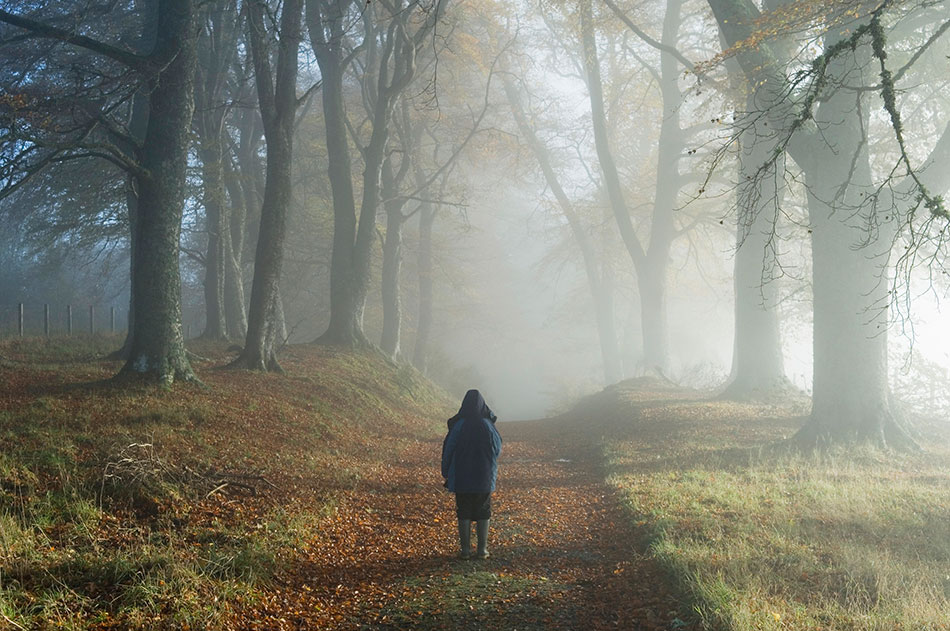 It has emerged that last week a 79-year-old woman had to spend the night in an Alaskan forest after she missed her cruise ship.

The elderly woman was sailing on-board the Coral Princess and had been walking along the East Glacier trail. The woman was travelling alone and was exploring Juneau’s glacier by foot.

She became lost and was unable to find her way back to the ship or port, and then had to spend the night in the forest and sleep without any camping gear.

The next morning, she was able to find her way to the visitor centre and was well, despite being cold and wet. Although she did not have camping equipment she had apparently dressed appropriately for glacial weather.

The owner of the visitor’s centre that she made her way to said: “She didn’t have camping gear, but she wore layers and a rain coat. I’m sure she was still cold, but it was a happy ending when she came in this morning.”

When she did not return to the ship the cruise ship employees had called tour groups and hotels hoping to find out where she had gone. A search party was then sent out to try and find her but they had no luck.

Luckily, police then picked her up from the visitor’s centre the following morning when they found out where she was, and drove her to the airport.

The ship had to set sail without her but she was able to fly to Ketchikan to re-join her ship. The lady in question has not been named but is said to be from Ontario, Canada.

The port manager for Princess Cruises said: “She’s a hardy soul. She is a strong lady, and she knew what she was doing. She did all the right things except for making one wrong turn.”

What do you make of the news? Have you ever got lost whilst on a tour? Do you think she had a lucky escape? Let us know in the comments below…

Did Holland America Steal A $4.8 Million Diamond From Guest? 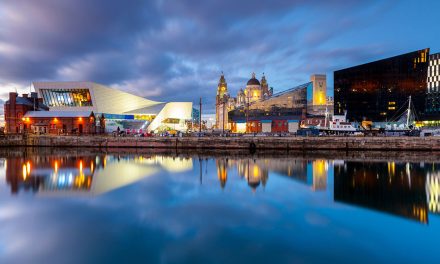 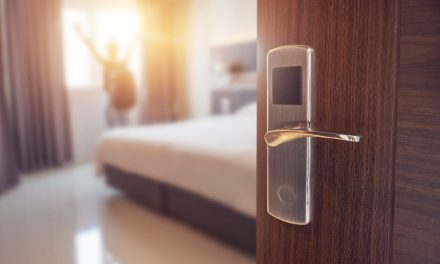