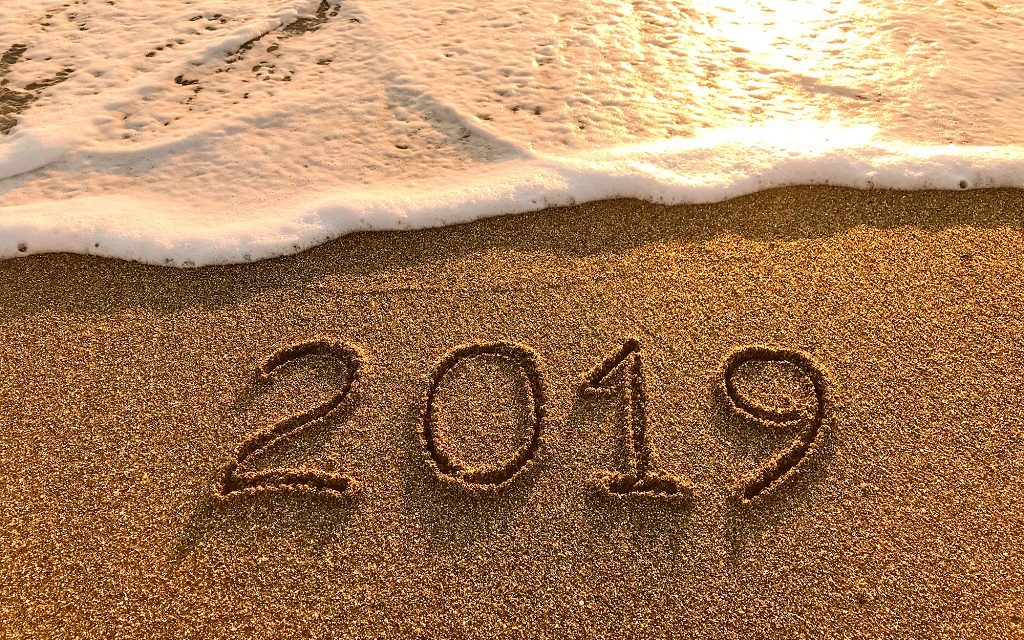 This year, eleven cruise ships will make their maiden voyage to Southampton- up from eight in 2018.

Port director at ABP Southampton, Alastair Welch, said: “Cruise is a strong and growing industry and we are investing significantly in expanding our cruise infrastructure at the port to continue to meet the needs of our customers, long into the future.”

Southampton welcomes about two million passengers each year and each visit to the port generates about £2 million for the economy.

MSC Bellissima will be first in the long list on March 1st with a plaque and key ceremony before the ship’s naming ceremony on March 2nd. It will be the second ship in MSC’s Meraviglia class, carrying 4,500 guests and the first to launch Amazon Alexa-style virtual assistants in every cabin.

Celebrity Edge, first in the Edge class, arrived late last year in her homeport in Florida. She was designed completely in 3-D and boasts a ship-climbing Magic Platform! Sun Princess will return from a two-week extensive dry-dock as part of the line’s $450 million  ‘Come Back New Promise’ programme. Norwegian Spirit was refurbished in 2017 and impresses its 2,018 guests with four outdoor hot tubs, the Maharaja’s casino, the Roman Spa & Fitness centre and more! Marella Explorer was new to the fleet last summer and will also be sailing from Southampton. The entertainment features are endless along with a bumper batch of 10 restaurants and 10 bars. In the summer, Saga’s Spirit of Discovery and Cruise & Maritime’s Vasco De Gama will make their maiden voyages to Southampton.

Spirit of Discovery is due to launch June this year and Saga has named the ship a “one-off”.

CMV’s Vasco De Gama has come from P&O Australia’s fleet and has been revamped with a livery change and new updates to dining and entertainment. Autumn will see the arrival of Norwegian Encore and MSC Grandiosa.

NCL’s Encore will be the fourth and final ship in the line’s Breakaway-Plus class when she launches in Miami in November 2019.

After being christened in Hamburg in November this year, MSC Grandiosa will be boasting highlights like Cirque Du Soleil at sea (created exclusively for her) and indoor promenades with virtual skies.

What do you think of what 2019 looks like for Southampton? Which maiden voyage appeals most to you? Will you be sailing with any of then above ships? Let us know below!

A Love Letter To The Port Of Southampton From Cruise.co.uk Dear Southampton, we go way back. But not as far back as your first cruise with P&O in…

2020 Will Be HUGE For Southampton: A Guide To The Battle Of The Big Ships If you haven’t heard already, 2020 is going to be huge for the cruising world. And there’ll be… 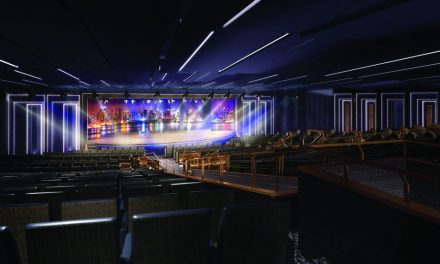 Is This The Most Over The Top Luxury Cruise Suite Ever?

Consultant in the Spotlight: Say Hello To Debbie Carmen