Norway has always been a popular cruise destination with its varied landscape, weird and wonderful wildlife and interesting culture. We’ve decided to find out more of the obscure and unexpected about the Scandinavian country…

It is a famed once-in-a-lifetime destination and adventure playground that must be ticked off  your list, so without further ado here are 17 things you just won’t believe about Norway. Prepare for the utterly unique…

In 2008, Norway knighted a penguin- no, really. The penguin had previously been made Colonel-in-chief of the Norwegian army and was knighted at Edinburgh Zoo.

His name is Nils Olav and he had been an honorary member and mascot of the Norwegian King’s Guard since 1972! (Although there have been a few replacement “Nils Olav’s” over the years…) But the current Nils made sure to inspect the troops at the ceremony and continues to be visited by the troops several times a year. The prisons in Norway are most comfortable in the world – in fact, they’ve won awards for architecture! The prisoners even have internet in their cells.

Halden Fengsel is known as the world’s most humane maximum security prison as it allows prisoners to do as they wish within the confines of the island. However, despite this, Norway actually has the lowest rate of re-offending criminals in Europe… Aswell as Paris Hilton – who descends from Norwegian grandparents! Taxes are very high in Norway due to the government spending a lot on public services and subsidising farmers.

However during the festive period, Norwegians only have to pay half tax, making sure that everyone can enjoy the celebrations debt free! (a rule we’d love overhere!) Food prices are so high in Norway that people often cross the border into Sweden to buy their groceries. However, for the savvy traveller this just means that you get to try a greater variety of foods when you are ashore! Giving you a more cosmopolitan experience… Speaking of food, Norway went through a butter shortage in 2011. Whilst you might think this is a bit comical, it actually made Christmas a difficult experience for chefs and led to butter smuggling, black market butter auctions and arrests over butter!

Packets of butter were being sold for as much as $77. Thankfully, the butter market is now back to normal. And staying on the dairy theme… the most famous invention from Norway is the cheese slicer. In fact, did you know that their most popular cheese (which is called brunost) is brown? Binge drinking is called “helgefylla” which literally means “weekend binge drinking.” It is a common tradition in Norway, which is surprising when you consider that they also have extortionate alcohol prices.

However, if you ever want to enjoy a drink on holiday, Norway is sure to show you a good time! There are three official national languages and over 100 dialects… so if you’re thinking of brushing up on the local lingo before you visit – it could take a while! Norway is considered to be the birthplace of skiing, with the word “ski” being Norwegian for a “piece of wood.” Ancient rock carvings actually show that skis were used in Norway as far back as 4000 years ago. It is actually illegal to die in the small town of Longyearbyen! If you fall ill and people expect the worst, or if you are terminally ill you will be despatched to another part of Norway. This is because the town’s graveyard stopped accepting bodies when they realised that they wouldn’t decompose due to the permafrost.

Although if you think this is ludicrous, then you should know that a law making it illegal to die in the houses of parliament was voted the most ridiculous law in the UK in 2007! The paper clip was invented and patented in Norway. During the Second World War, paper clips were worn on lapels as a symbol of resistance to the Nazi’s. Norway literally means “the North Way”… which perhaps isn’t surprising considering how far north it is! Half of Norway is so north that it is actually in the Arctic Circle. Norway gets 97% of its power from hydroelectric despite making their wealth from fossil fuels, as they are one of the world’s leading producers of oil! The unofficial national dish is frozen pizza. They consume more than 20 million Grandiosa Pizzas a year, as well as other the frozen pizzas on the market. Don’t worry though – they don’t tend to serve them to tourists!

Did you already know any of these facts? Which were you most surprised by? Have you ever visited Norway? Let us know in the comments below!

7 Hidden European Gems Away From Port When going on a cruise you’ll probably have tonnes of information thrust upon you about what you can do close to the port. But what can you see off the beaten path, away from…

The Unmissable, Alternative City Breaks Of 2017 This is the perfect time to explore the hidden gems not so far from home; city breaks that we call budget-friendly, adventurous and damn right essential! 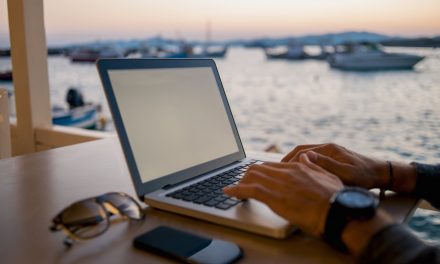 Just Why is the Danube so Perfect For First Time River Cruisers? 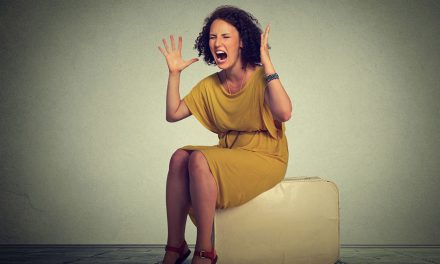 Packing Tips To Give You The Holiday Of A Lifetime

1 in 5 People Admit to Cheating on a Cruise