15 Fun Facts About Cruising You Haven’t Heard Yet 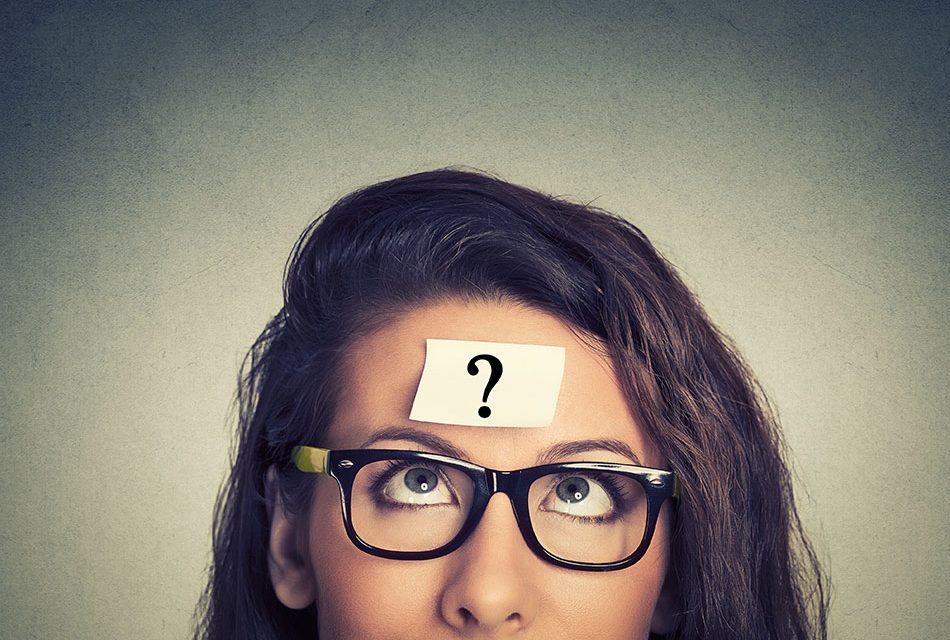 We know that all you savvy cruisers love a good cruise ship fact, so we’ve decided to put together a list of the best facts we’ve ever heard in the cruise industry! We’ve racked our brains and have covered everything from the first female captain, to a ghost ship that hasn’t been seen since 2013…

These facts are guaranteed to make you sound super smart over dinner on your next voyage, so read on to learn all about the secrets of your favourite cruise line and satisfy your curiosity!

Ever wondered what that big X on Celebrity ship funnels means? Well, it’s the Greek letter chi and it stands for Chandris, the group who founded Celebrity in 1988. Karin Stahre-Janson from Sweden was the first female captain for a large line. She became Royal Caribbean’s Monarch of the Seas captain in 2007. You go girl! Nearly half of the top 30 biggest cruise ships in the world are owned by Royal Caribbean, with their biggest ship being Symphony of the Seas weighing a massive 228,081 gt! 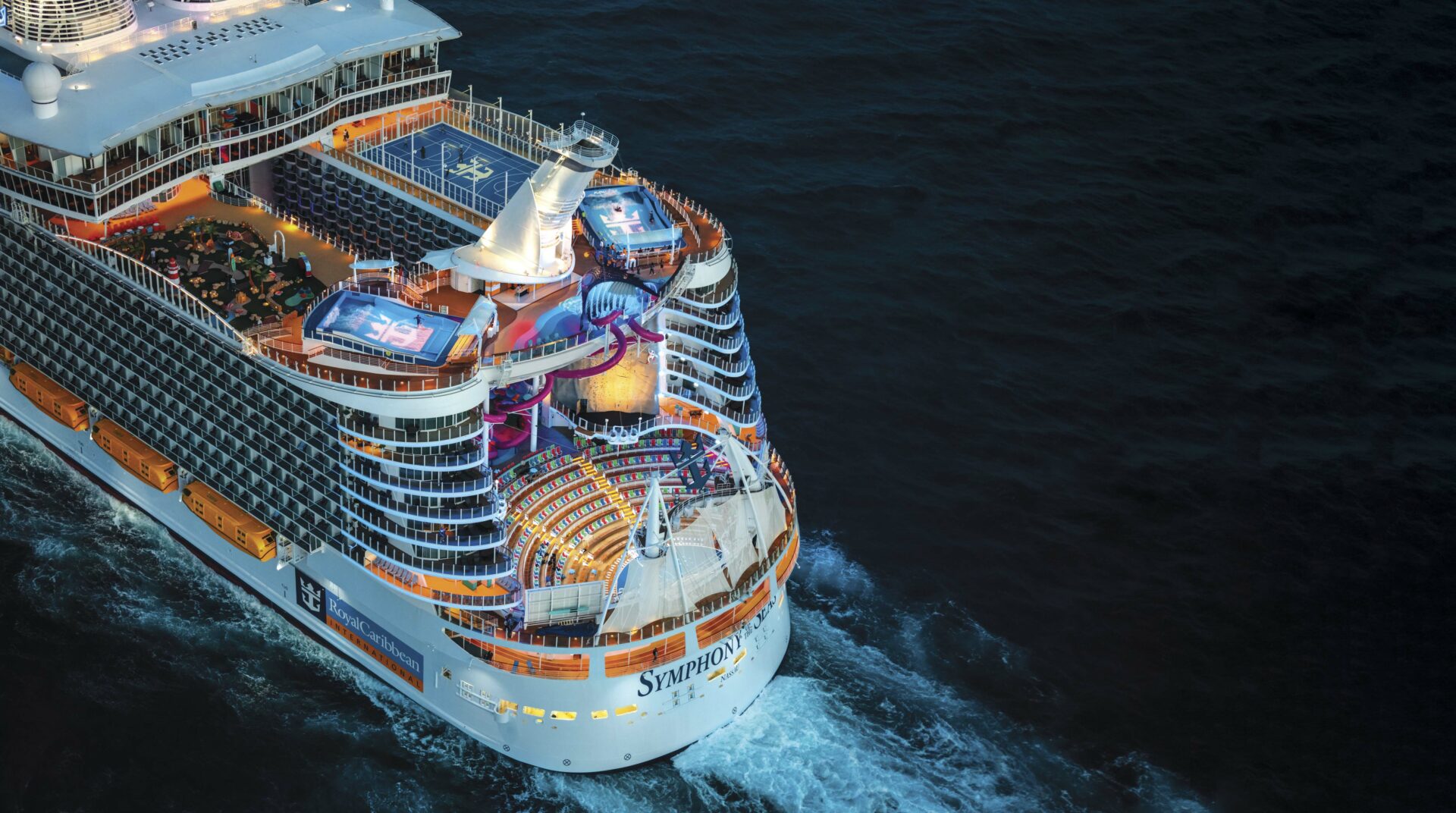 In 1840 Cunard’s Britannia played home to a very special guest, a dairy cow! She was brought along to provide fresh milk and was slung in a hammock across the deck. We can’t imagine that’d go down too well on today’s voyages with 68,000 pints being consumed on average for a 14-day trip. Did you know that almost all lines have morgues with space for up to 3 people on board? However, don’t stress just yet, most passengers who die on cruises have passed on from natural causes. Whilst it’s very rare and very sad, it’s good that ships are equipped to deal with this possibility. Retiring on a cruise ship could actually be cheaper than staying in a high end retirement home, there’s even been various studies that confirm this! We can imagine the quality of life would be significantly better as well, with the ocean views and seeing new countries all the time… Sounds ideal doesn’t it? There’s actually an abandoned cruise ship wreck in the Solomon Islands! If you want to see the ship for yourself type in Roderick Bay, Solomon Islands into google maps and you can view the remains of the MS World Discoverer! It’s now a tourist attraction and boy, is it creepy… It may surprise you to know that a lot of ships don’t have a deck 13 due to superstition, as sailors believe the number to be bad luck. So if you’re ever in a cruise ship elevator and the floors jump from 12 to 14, you’ll know why! On board Princess Cruises Royal Princess ship, a staggering 250,000 eggs are used each week! Sounds a bit eggstreme doesn’t it?! (Sorry, we couldn’t resist!)

A multi-millionaire from Australia is currently building a replica of the Titanic, called the Titanic 2. It’s due to launch in 2022 and is promised to be the exact replica of the original ship (bar a few feet on the length). Would you like to sail on her? Disney have really thought of everything with their cruise line, right down to the sound of the horn. Whenever the horn is signalled the first seven notes of a Disney song such as Pinocchio’s ‘When You Wish Upon a Star’ is played. Now that’s Disney magic! The second most expensive cruise in the world was by Silversea in 2013, on board their Silver Whisper ship. Named the Million Pound Cruise, the world voyage took part over 4 months and visited 28 different countries. On average it cost a million pounds per couple and features included: collection from your home by a helicopter, caviar and loads more fancy extras! You’ve all heard of the breath-taking carousel on board Royal Caribbean ship, Oasis of the Seas. But did you know that it took 6 weeks just to carve the wooden animals on the carousel? Phew, now that sounds like hard work! When Carnival first launched in 1972 they only had a second hand ship and just enough fuel to get from Miami to San Juan. They’re now one of the biggest cruise lines in the world. Talk about a transformation! 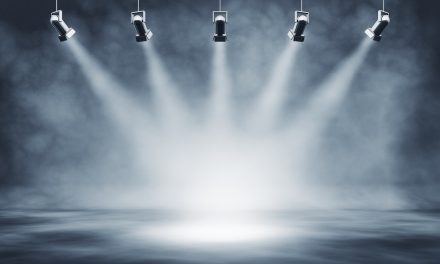 Consultant in the Spotlight: Say Hello To Nik Burling 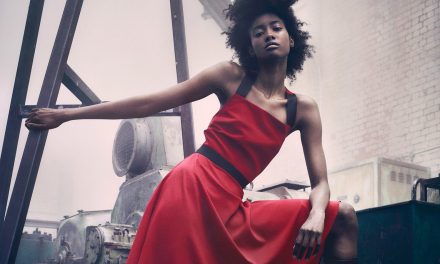 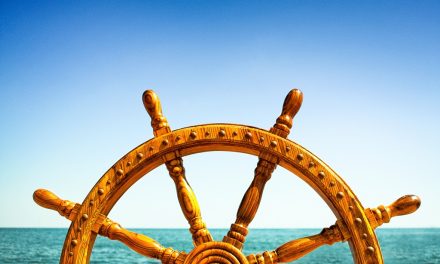 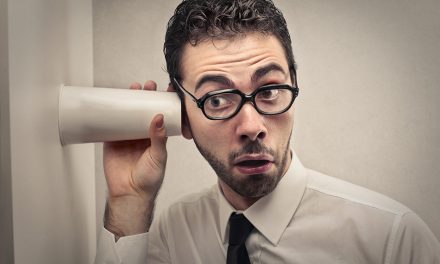