10 Things No One Ever Warns You About Solo Cruising

If you’ve ever cruised solo before, many of the below situations may already be familiar to you and if you haven’t, well… don’t rule out the concept of a solo cruise just yet.

Sure, the thought of having to pay that single supplement can be annoying (although there are sneaky ways around that – see here) but there’s a lot more to solo cruising than may first meet the eye and a lot of things that normally you’d have to figure out for yourself the hard way.

If you go looking, you’ll find a lot of guides online about how best to travel on your own out there but keep reading to find out the secrets no one else will tell you…

It’s a sad fact about solo cruising that most people just won’t understand. You’ll probably be looked upon by some as though you have some strange social disease.

If you’re speaking with a particularly inquisitive person, you may even be asked to explain exactly why you’re traveling alone (with the subtext of the conversation being “what’s wrong with you???”).

This can obviously get annoying, but can also work in your favour as you’ll find people will be more open and accommodating of you… albeit normally out of some misguided sense of pity! But take what you can…

Most cruise lines will have some kind of solo ‘mixer’ event at the start of the cruise, normally organised by the cruise director. The temptation may be to avoid these like the plague, as you’ll probably have a mental image of some cheesy cocktail party or even worse some kind of strange speed dating session.

In reality what you’ll find is a room full of likeminded people all in the same situation as yourself. Our advice? Go along and see what happens; worst comes to the worst you can always duck out early!

As you’re booking your cruise, you’ll be asked what table size you want to be seated at in the main dining room.

Do not, we repeat, DO NOT, be tempted to book a small table. It may seem like it’s a good idea, after all, if there’s less people on a table surely it will be easier to make friends?

The risk you run however is your table mates dining in the buffet, a speciality restaurant or simply not turning up at all… which means you’ll be sat on your own surrounded by big, noisy tables and pitying stares.

Always go for a table of eight or bigger- that way you’re bound to meet an array of different people, and most likely make some friends to stick around with!

Something that may not have occurred to you is that traveling on your own means you won’t have to pander to anyone else’s wants or needs. You can be as selfish as you want instead!

You don’t have to please anyone else or conform to their schedule. You’re free to do what you want, when you want and that can be a liberating experience!

One of the big misconceptions about cruising on our own is that you must be a very social person to do it.

Whilst this may be true for some, it doesn’t have to apply to you. It’s OK to just run away from the world, hide in your cabin, read a book, dine on your own, explore the ports without talking to anyone or just sunbathe by the pool in silence.

It’s your cruise and as we’ve already said you don’t have to please anyone else… If that’s what appeals most to you then feel free to spend the entire cruise pretending you’re the only person on the ship!

6- There’s a Difference Between Cruising Solo and Cruising Single

It may be a fine distinction but at least in other people’s eyes there’s a big difference between traveling on your own (leaving a partner at home… for whatever reason) and travelling as a single.

The main distinction is that if you’re in the latter category people can assume you’re only on holiday for one thing so it’s fine to approach you in that way, which can obviously be awkward. How you introduce yourself and how people see you is certainly something to be aware of.

7- Head to Your Ships Night Club…

If the thought of the singles mixer was just too much for you to bear then heading to the ships nightclub of an evening is a good way to socialise and meet other people.

The atmosphere will be relaxed, the drink will be flowing and if you are a single traveller, this is where the rest of the other singletons will be!

8- But Don’t Head to the On-Shore Night Club!

If you find you’ve an overnight in port you may decide to see what delights can be found ashore in the nightclubs of whatever port you’re in.

Be warned though…. a lot of the crew will have the same idea as well! This means you could be dancing away with a random stranger in a night club only for the lights to go up and you find out it’s your cabin steward/stewardess!

If you’ve read the last two or three tips with mounting horror then relax, not all solo cruising is like that. However if you are worried a lot of unwanted attention can be avoided by buying and wearing a fake wedding ring.

Reminding you you’re on your own may seem a strange bit of advice for our last tip but it’s probably the most important one. Traveling alone will mean you need to be a lot more self-reliant.

None of those points should put you off by the way, just be aware you’re going to need to rely on yourself a lot more than you might normally as there won’t be anyone there to help you…except of course for the hundreds of incredibly helpful cruise staff!

What are your views on solo cruising? Are you a solo traveller? Have you ever encountered any of these issues? What do you wish you’d known before you cruised for the first time? Let us know in the comments below…

Going Solo: Top 10 Tips For Solo Cruising With everything arranged for you, from excursions to meals, all you have to do is decide what your dream cruise consists of and go. It’s also easy to find company on a cruise ship, should you wish…

Our Expert Community’s Tips For A Stress-Free Cruise Between our experts, this community have thousands of sea days under their belt, across all of the different cruise lines and they have racked up more sea miles than you… 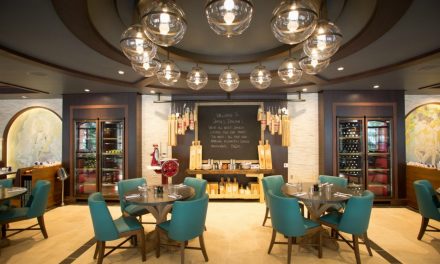 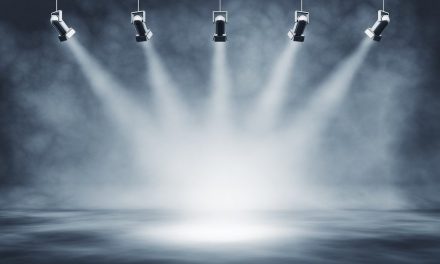 Consultant in the Spotlight: Say Hello To Shannon Jones 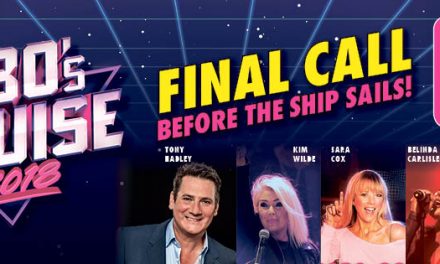